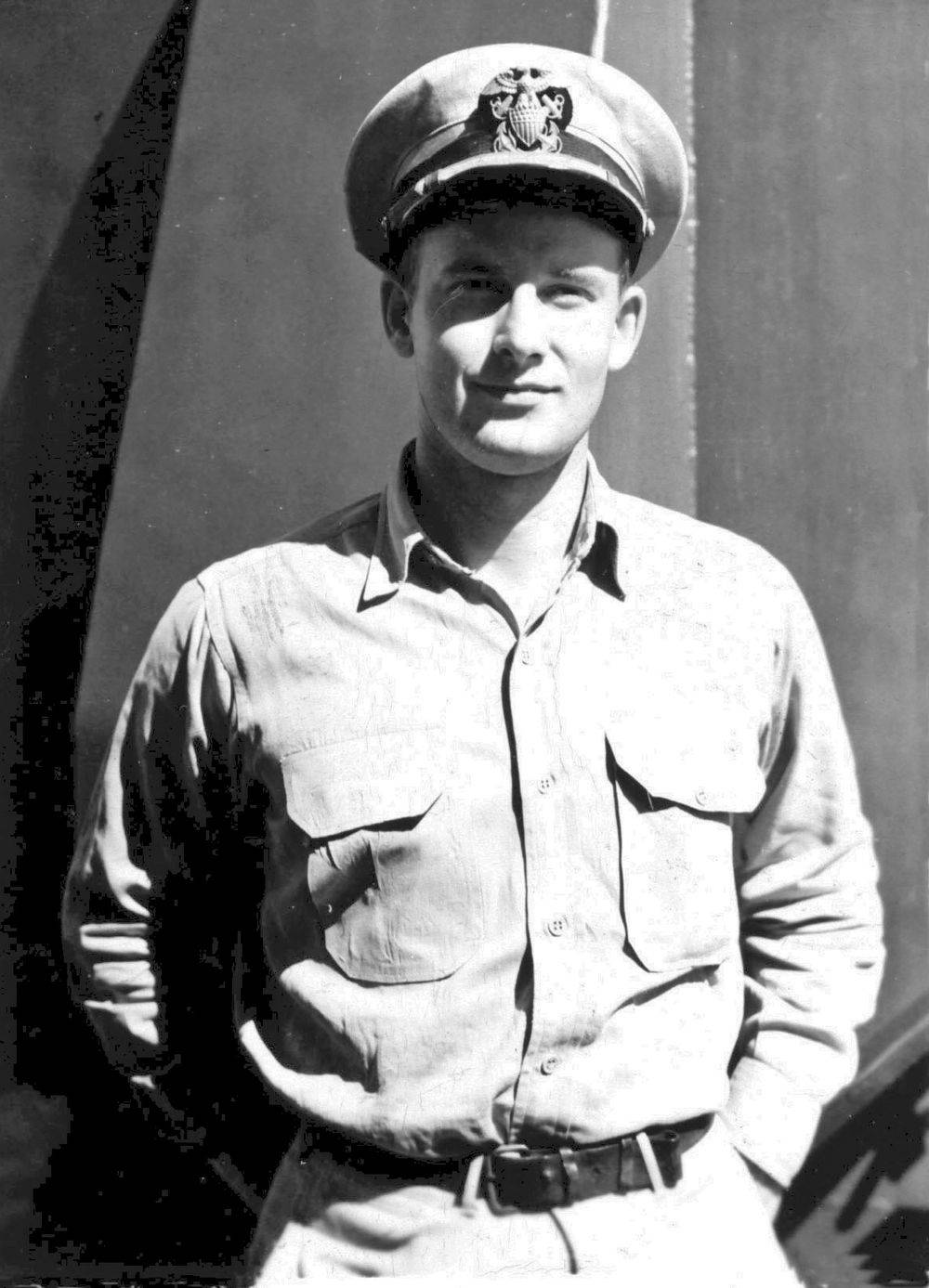 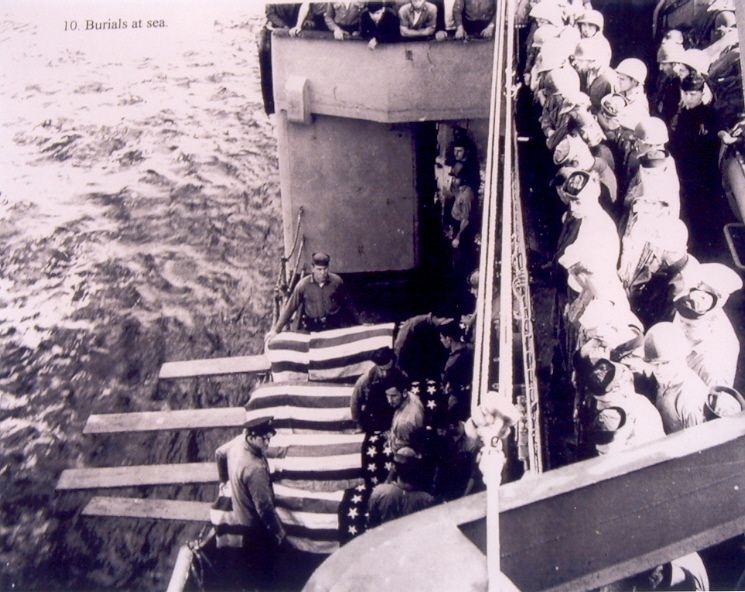 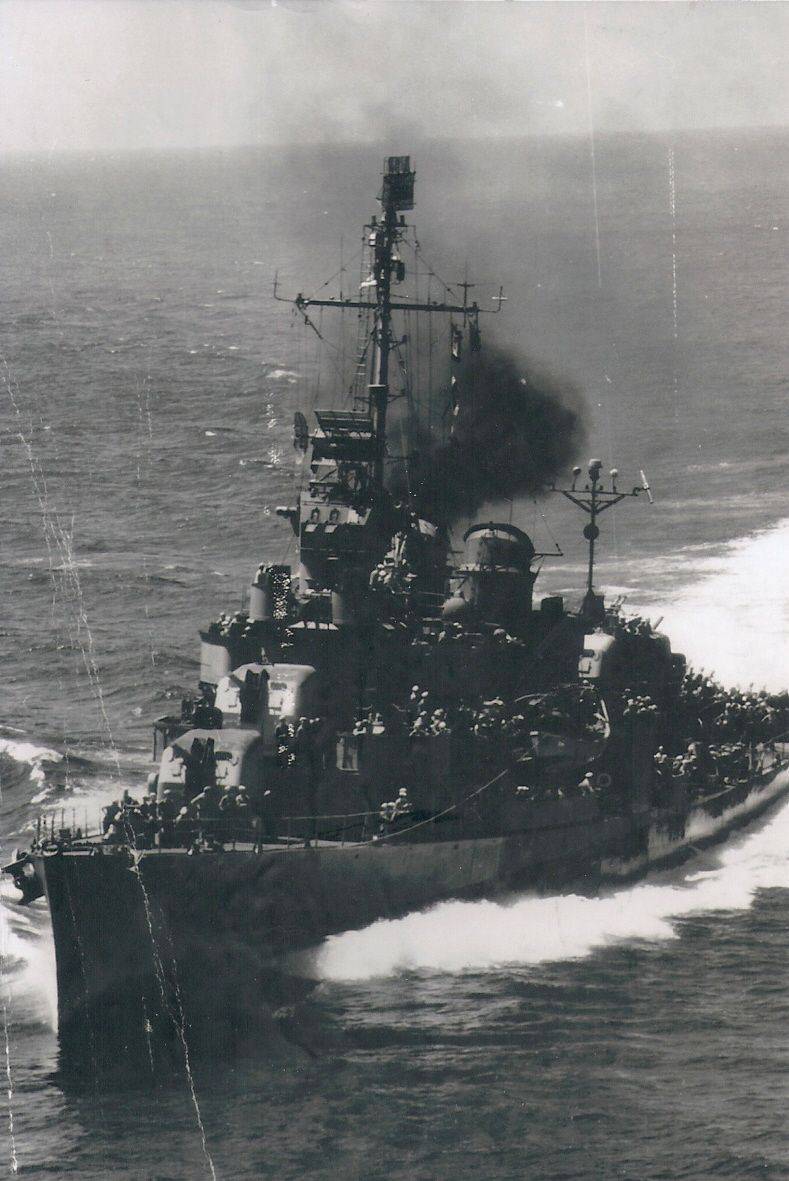 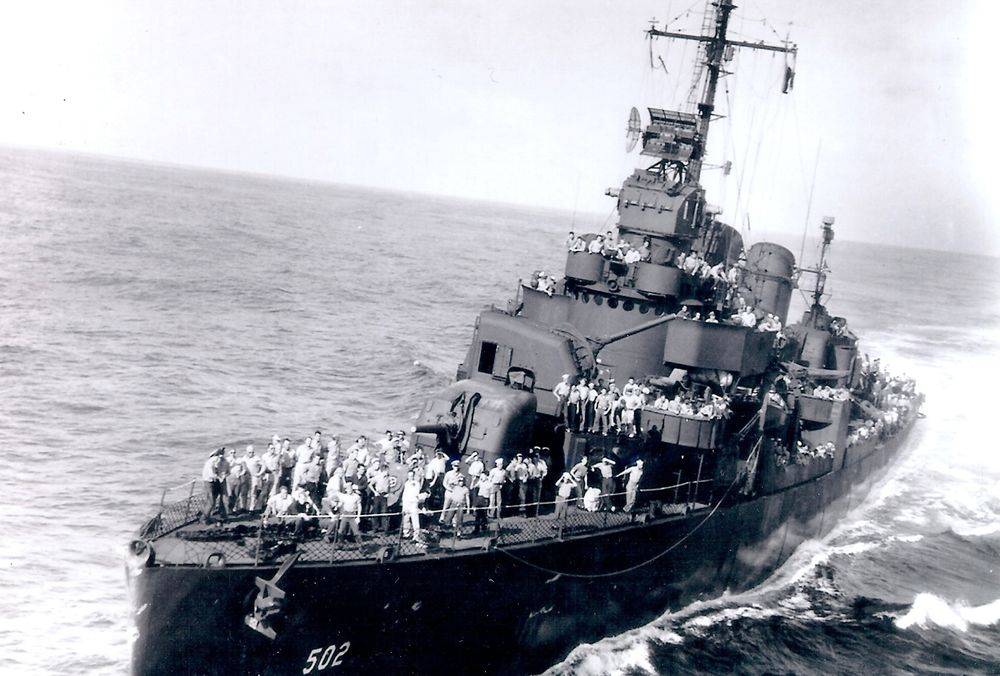 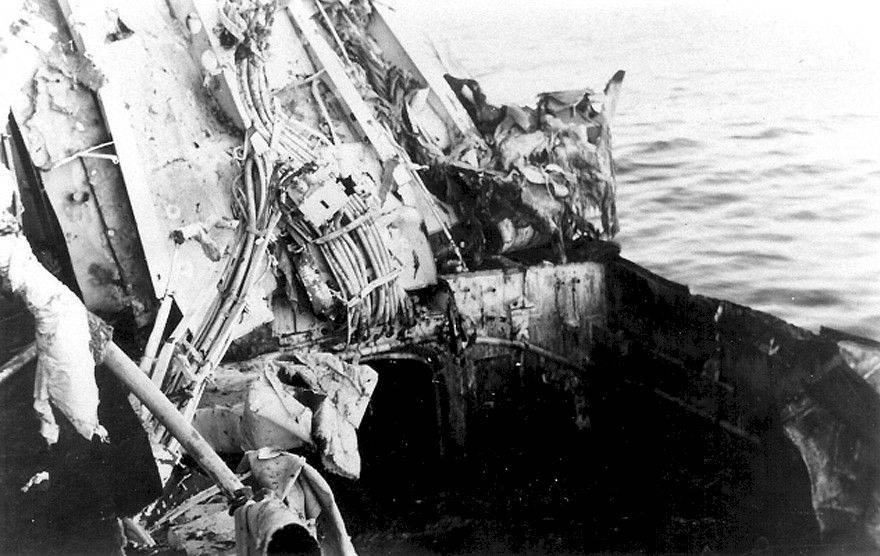 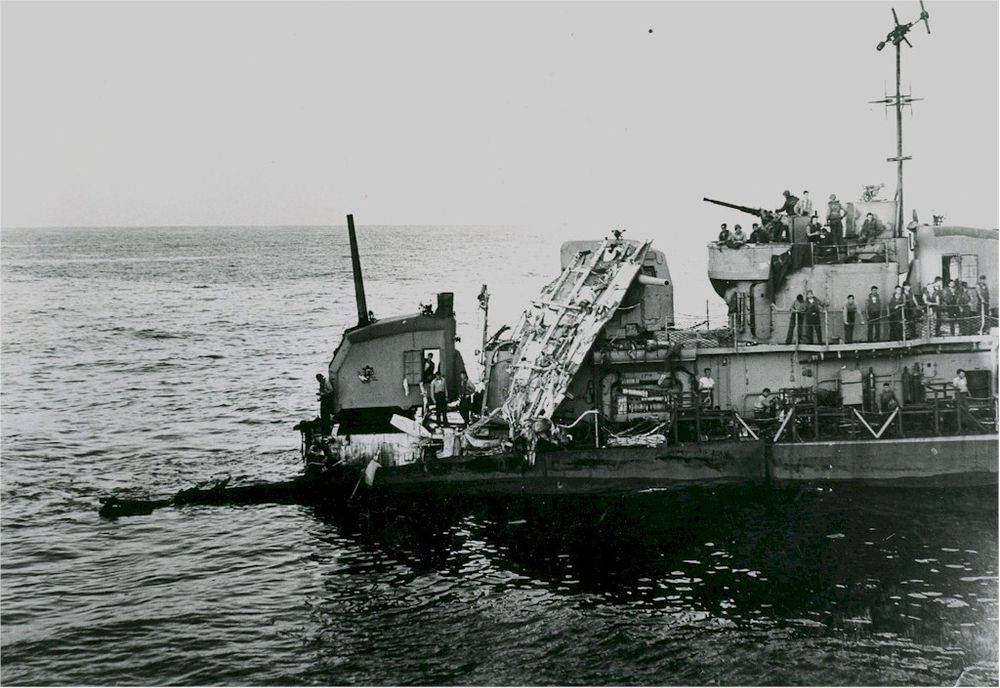 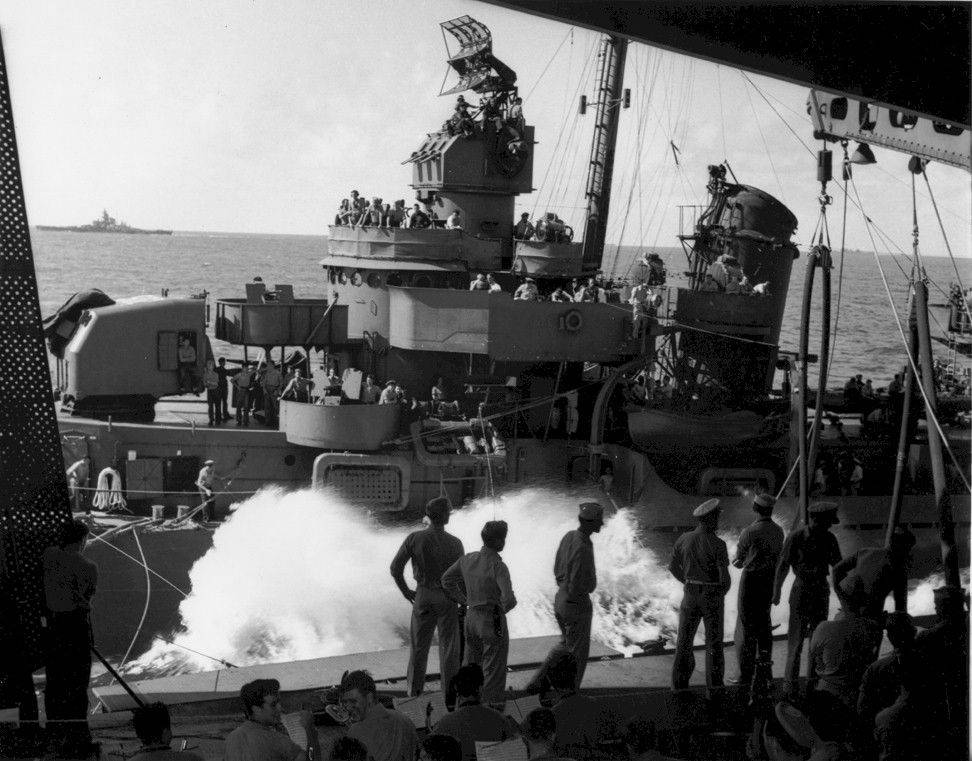 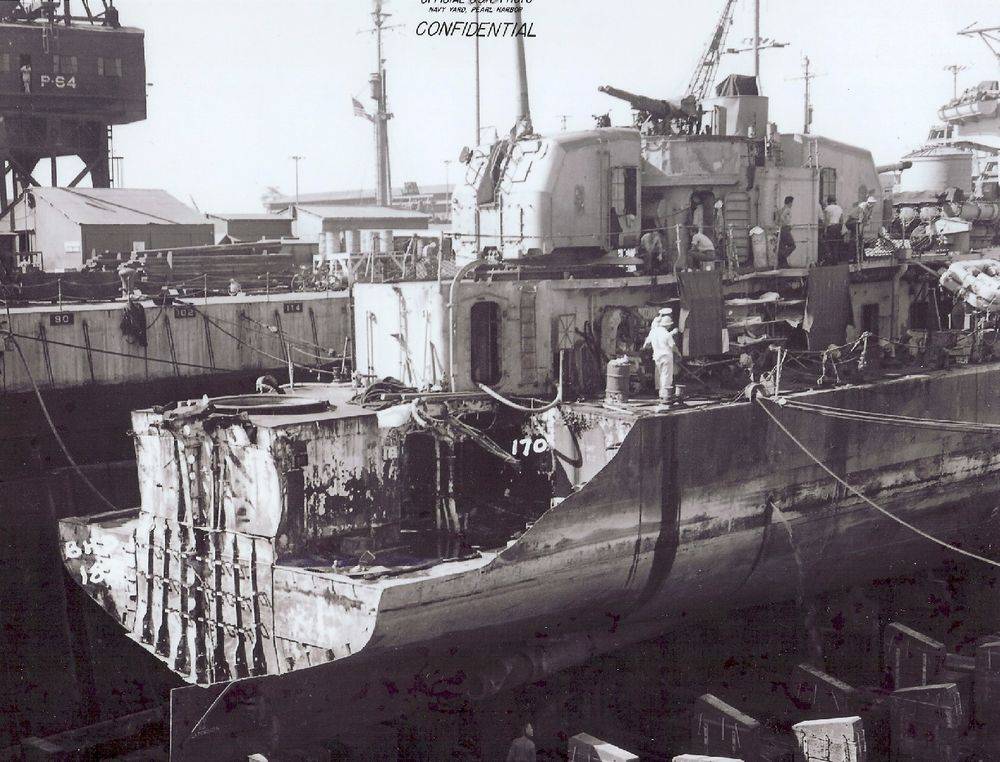 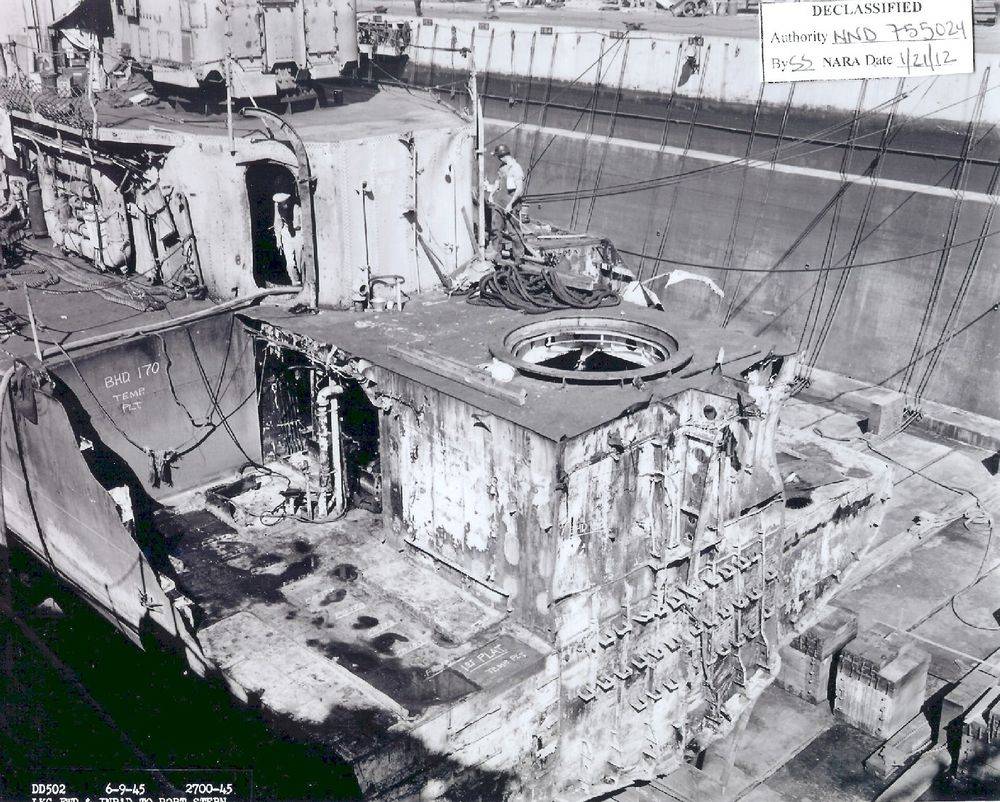 George Gallagher Hart died at the very young age of 23 as a Naval Officer serving his country in WWII.

Lt. George Gallagher Hart died 1355hrs on April 14, 1945 aboard the destroyer USS Sigsbee near Okinawa. He was killed during a kamikaze attack while on radar picket duty protecting the fleet during the assault on Okinawa. 23 Sailors lives were lost that day. They were all buried at sea on April 15, 1945. Considerable damage resulted to the ship. The port engine was out of commission, the starboard engine could be run only at five knots due to vibration, steering control was lost completely, and such of the main deck that remained was submerged. The deck house aft was dished in due to concussion and was pierced in many places by shrapnel. USS SIGSBEE was taken in tow by USS DASHIELL and when the towline parted at 1757 that evening, USS MIAMI took over the job. At 0612 the next morning (15 April 1945) USS MUNSIE took over the towline and towed the Sigsbee to Guam for temporary repairs. In the above photos, Sigsbee was dry docked and temporary repairs made which fitted her for the long tow to Pearl Harbor. The USS Sigsbee was awarded 11 Battle Stars for WWII service. On 1 May 1946, the destroyer was placed back in commission, in reserve. On 1 December 1974, she was stricken from the Naval Vessel Register, and on 31 July 1975 the ship was sold and broken up for scrap.