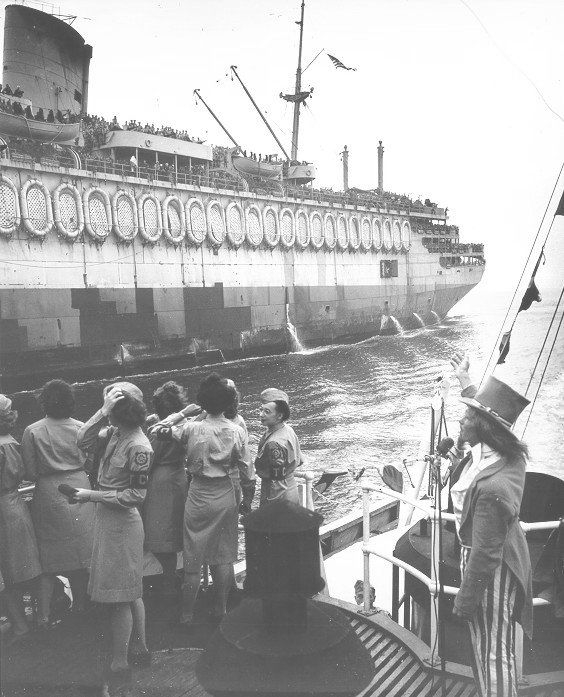 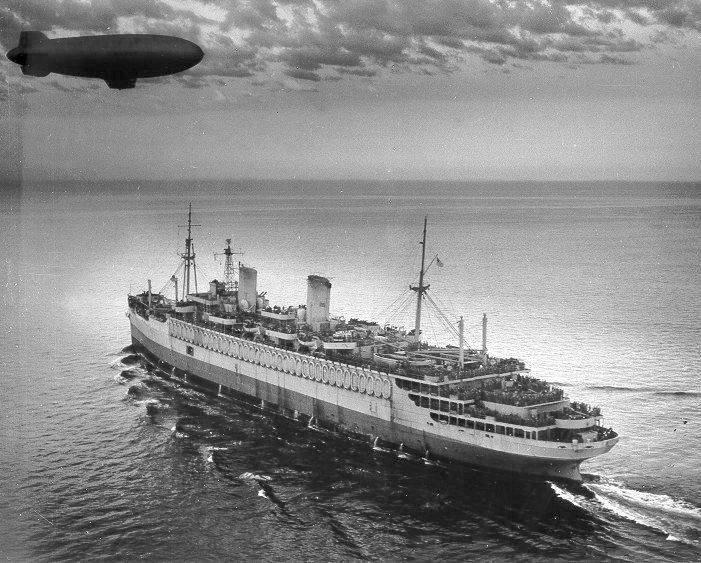 Ben was inducted in the US Army on January 13, 1943. On March 1, 1945, he sailed out of Boston on the USS Wakefield, a Victory Ship, bound for England. Ben became a radio operator and cryptographer, and he saw action immediately with his unit - Corporal Headquarters Company, the 38th Armored Infantry Battalion, 7th Armored division- in the Rhineland during their push into Germany. On March 17, 1945 he was wounded in the shoulder, returned to action and was taken prisoner on 15 April 1945 when his radio command post was overrun by the enemy. Ben was rescued on April 22, 1945, at Essen Menden. On August 2, 1945, Ben sailed out of LaHarve, France, on the Victory Ship Montclair, bound for home.